Crowdfunder is the UK’s #1 crowdfunding platform. They’ve built an incredible community of fundraisers and have raised over £50 million for projects in the UK. We’ve been continually working with the team since 2019 and have many new and exciting projects on the horizon!

‍The Project
In 2020, Crowdfunder started a new ‘100% FREE’ direct-to-charity fundraising service, with 20,000 Charities on board. We had an awesome USP to shout about, so that’s just what we did. ‘More than Just Giving’ a (not so) subtle nudge at the competition, offered rich territory to communicate a wide variety of messages through an engaging social campaign and website landing page.
‍
After the first lockdown Crowdfunder decided to introduce the ‘Pay It Forward’ scheme – where each pound pledged helped small businesses or community projects recover from the financial hardship caused by the COVID-19 crisis. We created the campaign identity and produced comms in an upbeat, visual style evolved from the brand.

‍
The Outcome.
The ‘More than Just Giving’ social campaign had a total reach of 285K and over half a million impressions in one month. Our engaging social content aimed at small businesses for ‘Pay it Forward’ – helped raise a whopping £6.5 million in funds! Since then, we’ve also been busy targeting local communities on social media. Why? Because Pay It Forward Communities (an extension of the successful PIF scheme) is hoping to raise awareness of an amazing £9 million in match-funding available to community projects.
‍ 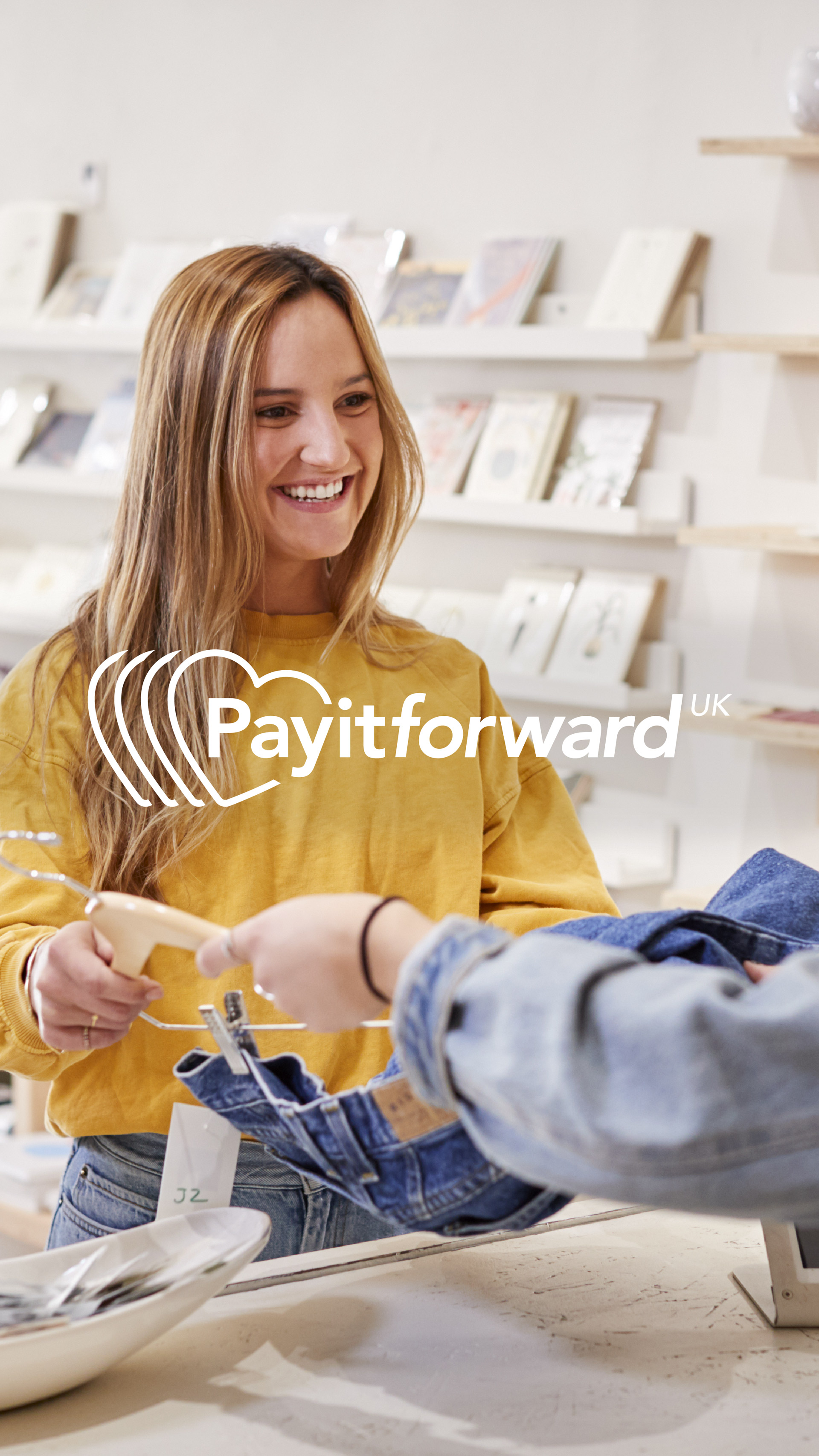 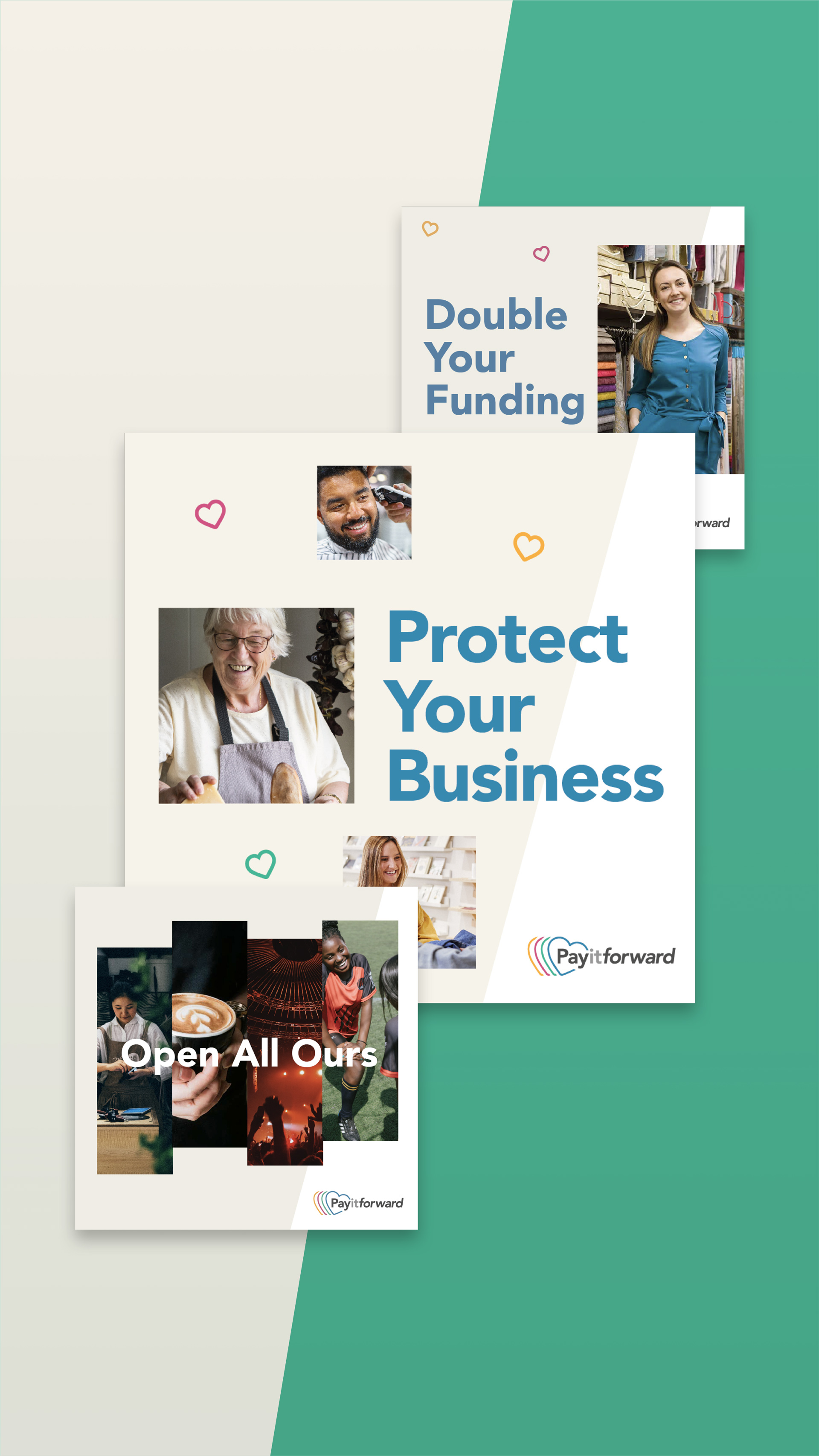 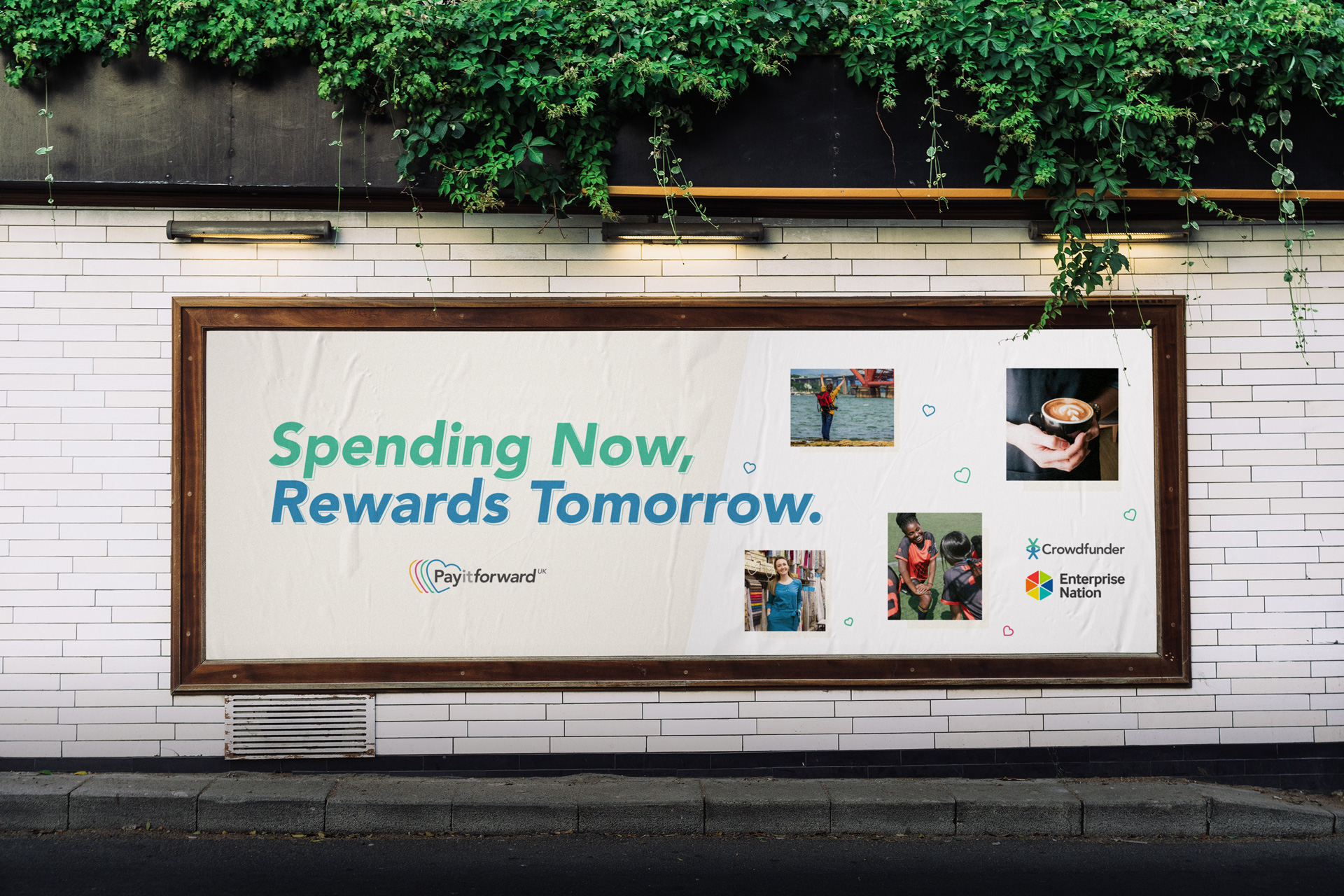 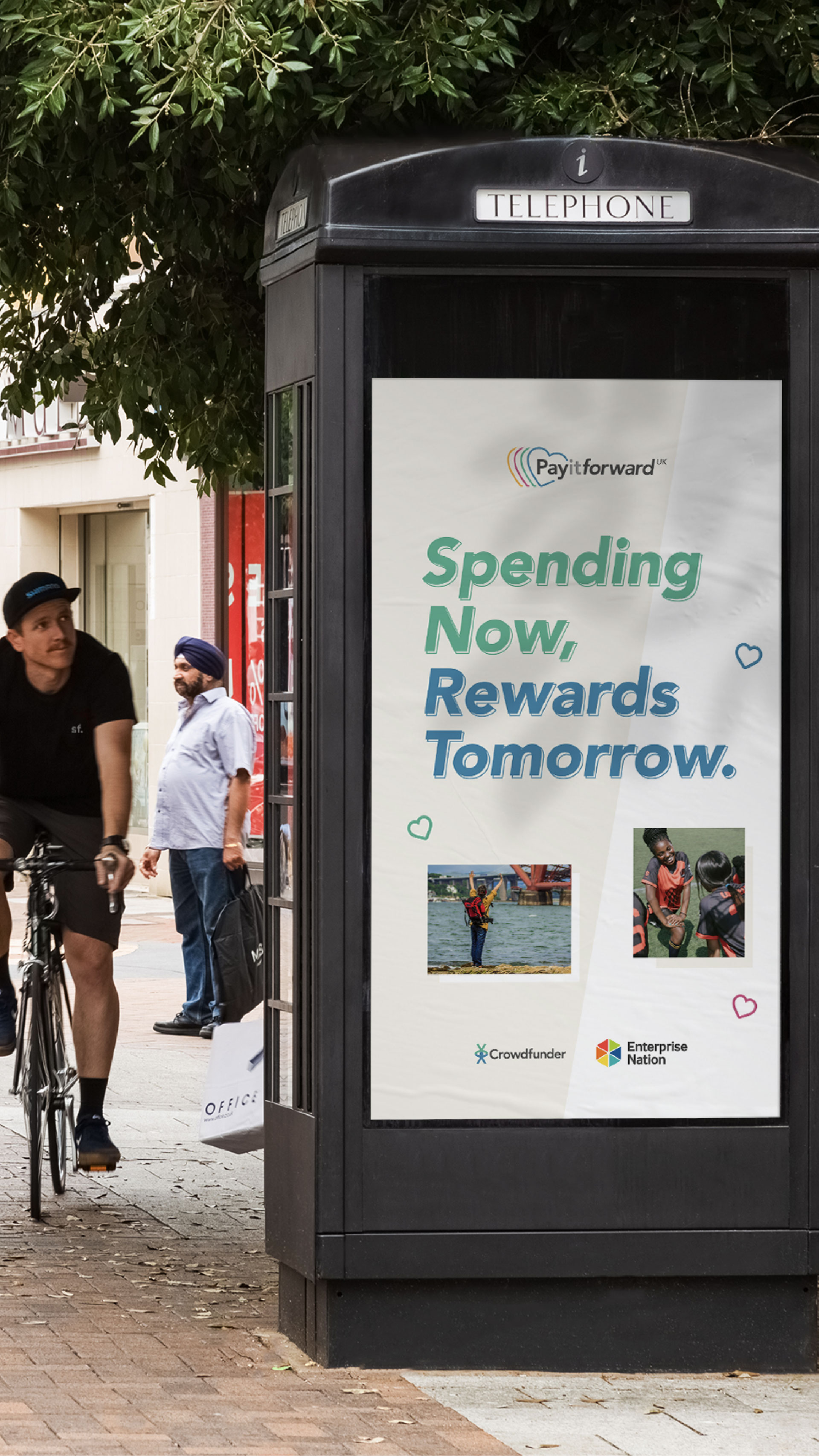 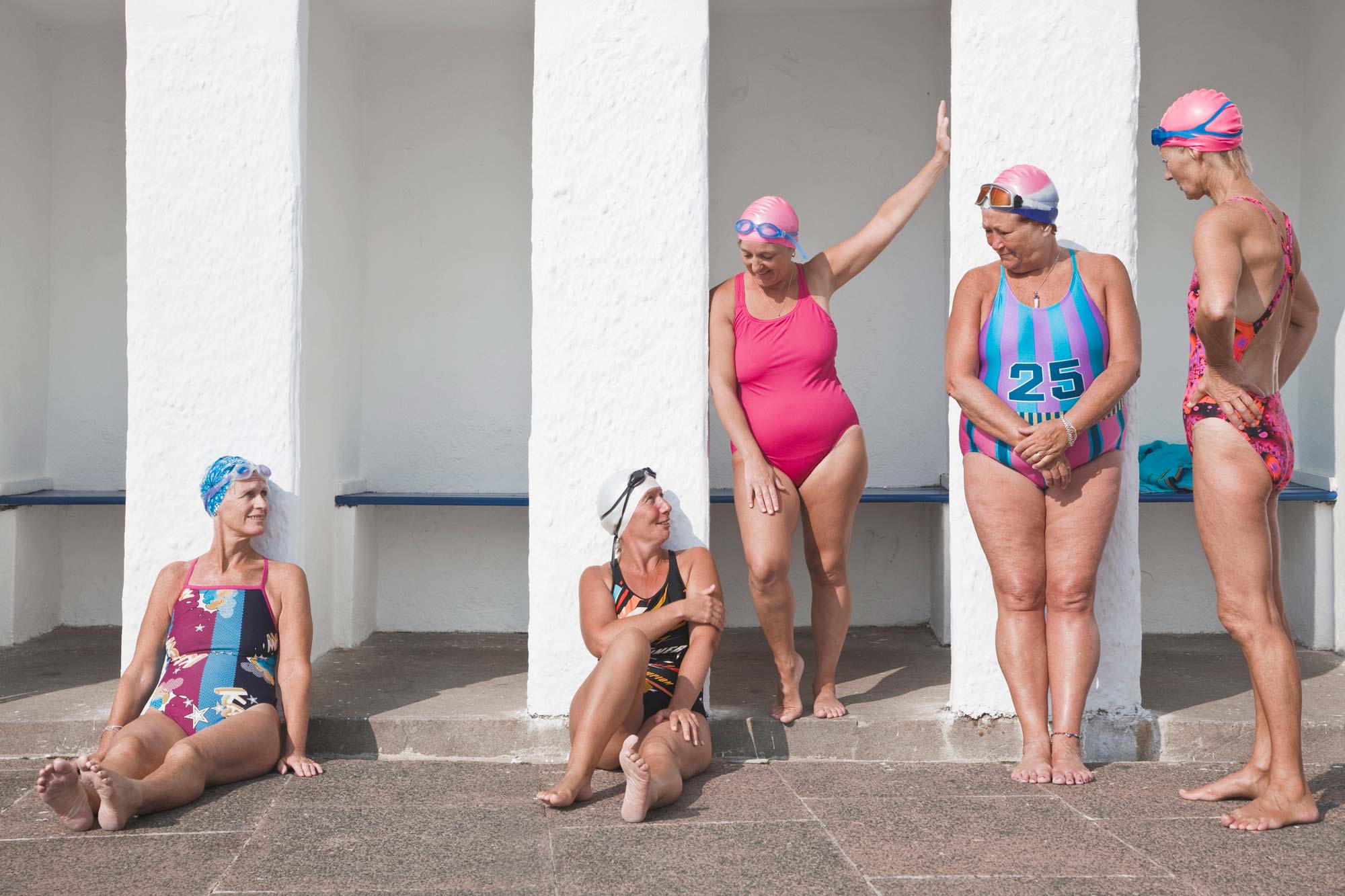