Seaspiracy is a groundbreaking Netflix Original documentary which seeks to expose the fishing industry's impact on the world's oceans. Directed by and starring Ali Tabrizi, a British filmmaker, the film began an incredible change of consumer behaviour and this campaign is taking the message one step further.
‍
Campaign / Concept / Branding

The Project.
At the G7 Summit in Cornwall we launched the 30 by 30 campaign, in which we are asking world leaders to establish and enforce the protection of at least 30% of our oceans from industrial fishing by the year 2030.
Together with Crowdfunder, we are creating an explosive international campaign which will manifest in the form of huge awareness raising stunts. Think, massive billboards, loud sound installations, light projections onto landmarks, bus adverts, and more. The idea being to keep sustained pressure on politicians around the world all the way through to COP26 in Glasgow, Scotland, in November this year.
‍
The Outcome.
In just two days the original target of 30,030 was smashed –  with thousands of donations continuing to come in from all around the world to support the campaign. And as we continue to raise awareness, and advocate for change, there will be even bigger plans to come. Because when enough people understand the reality of what is happening to our oceans, change is inevitable. 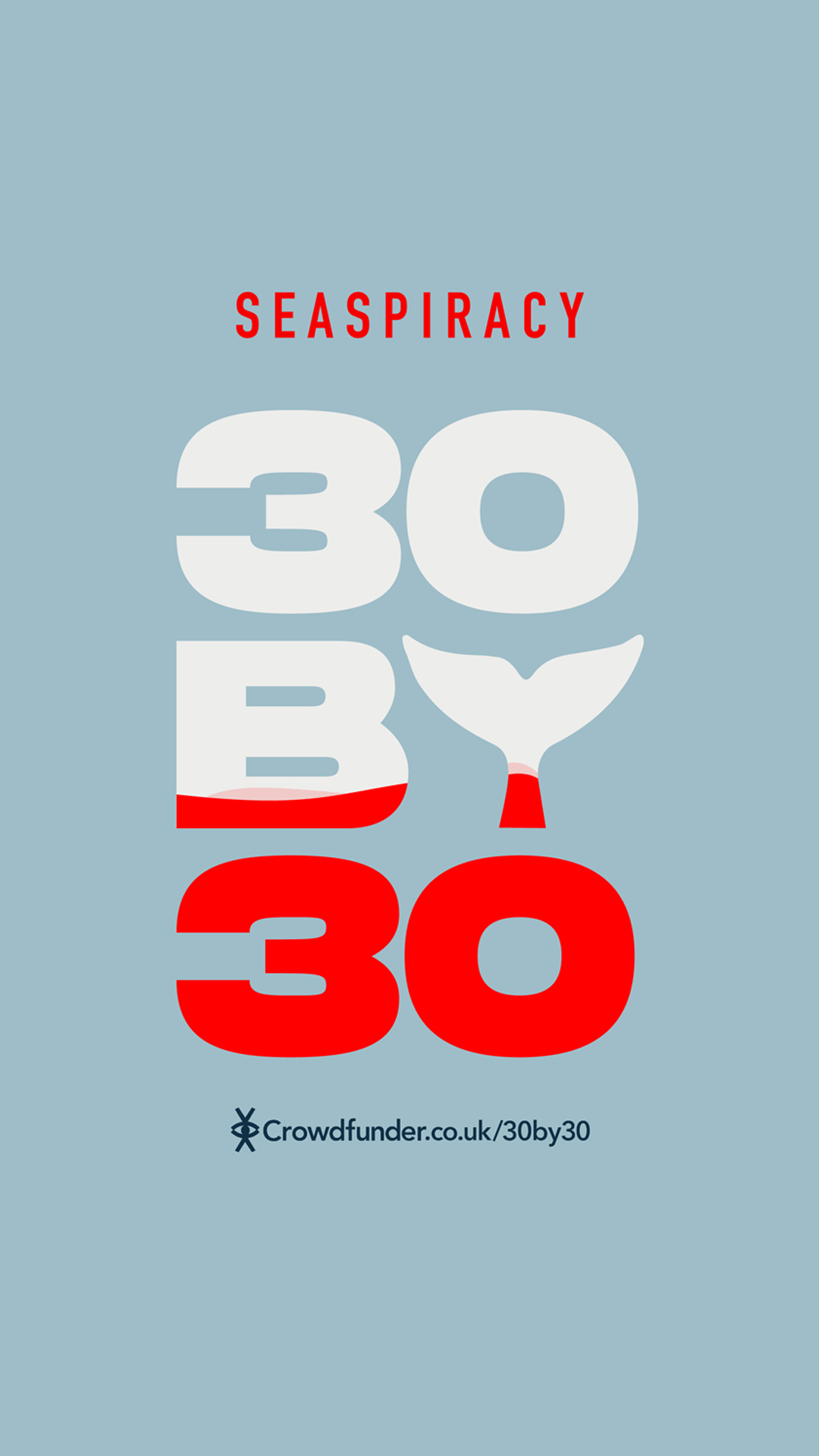 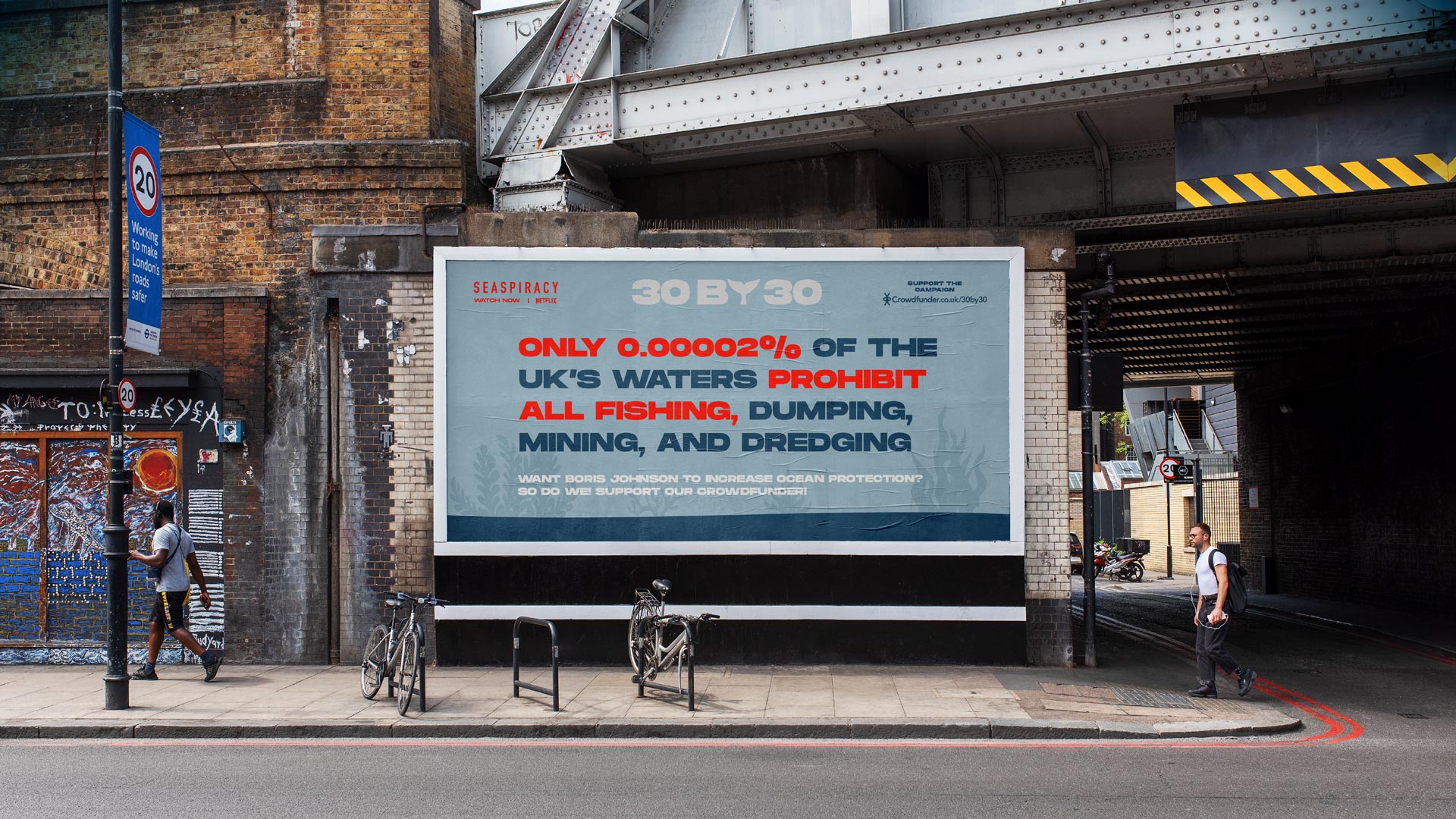 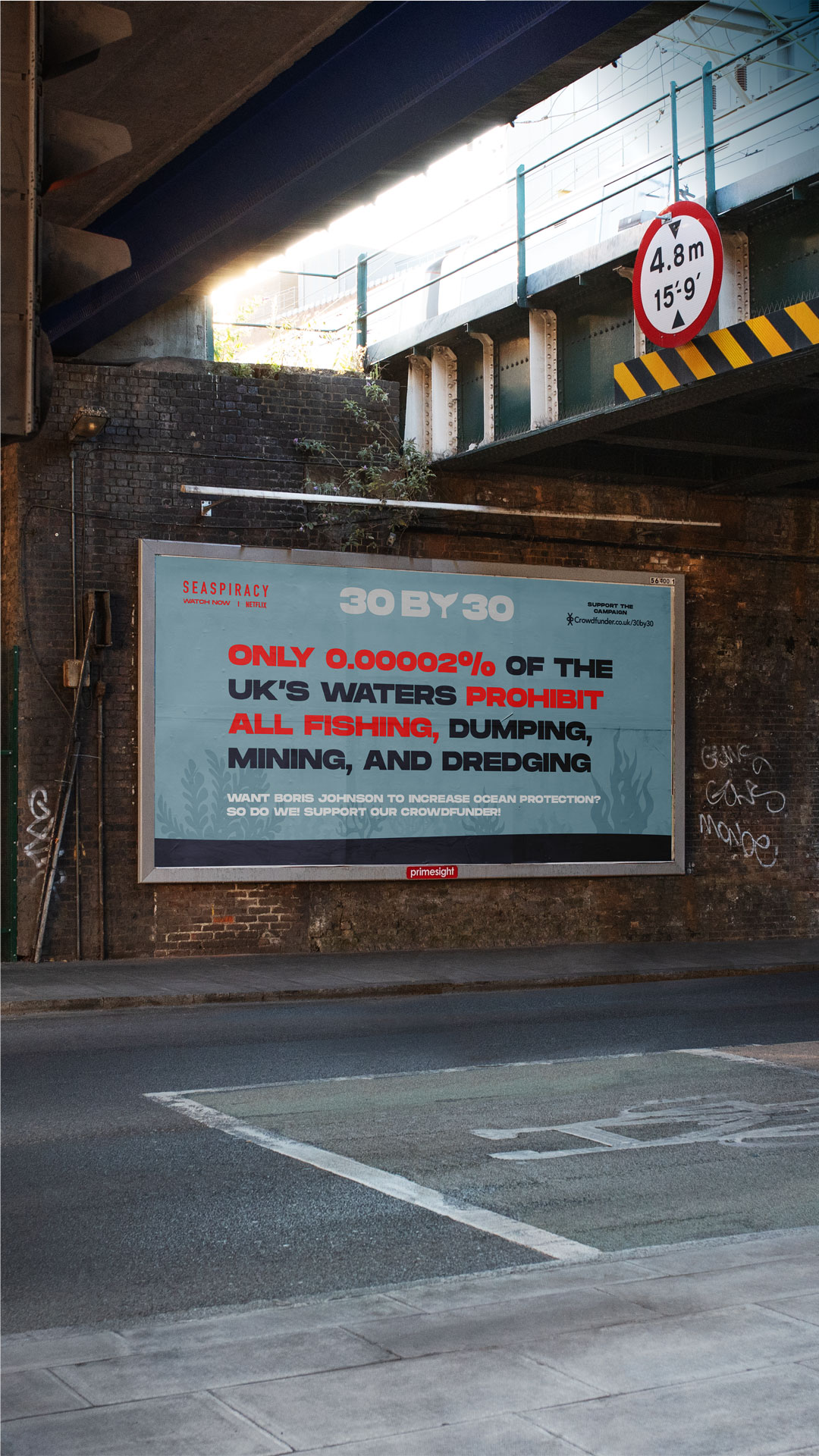 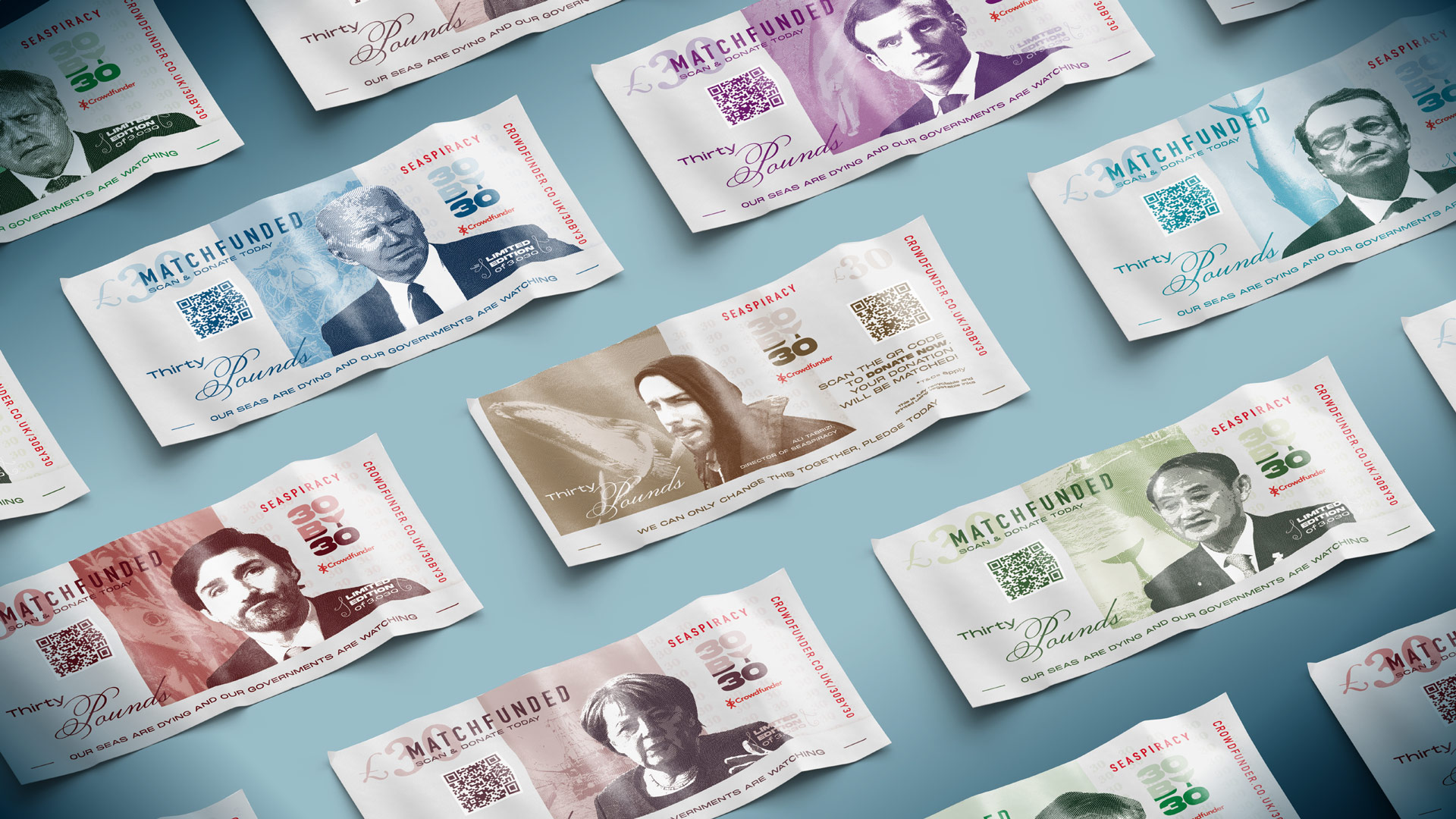 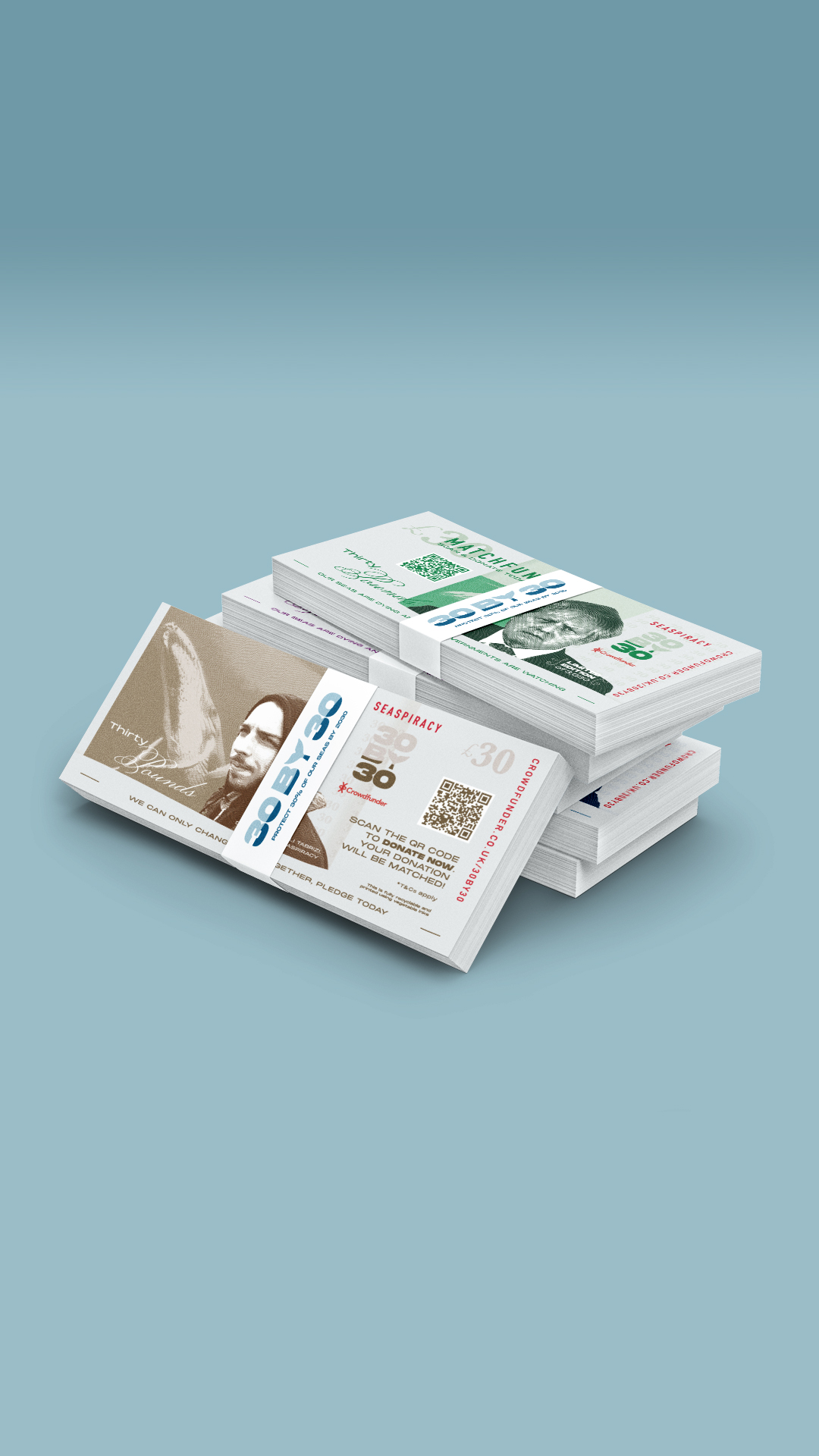 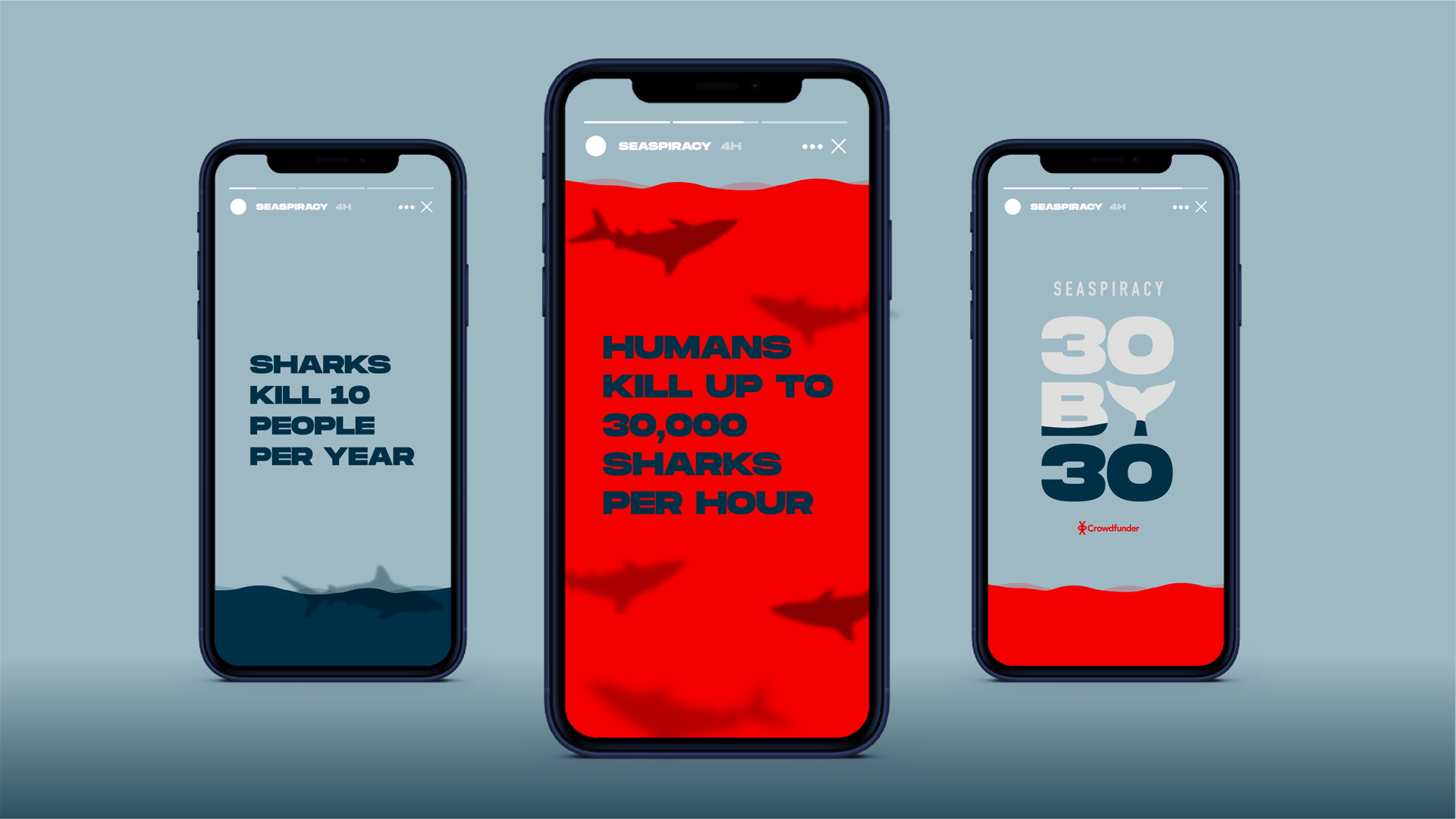 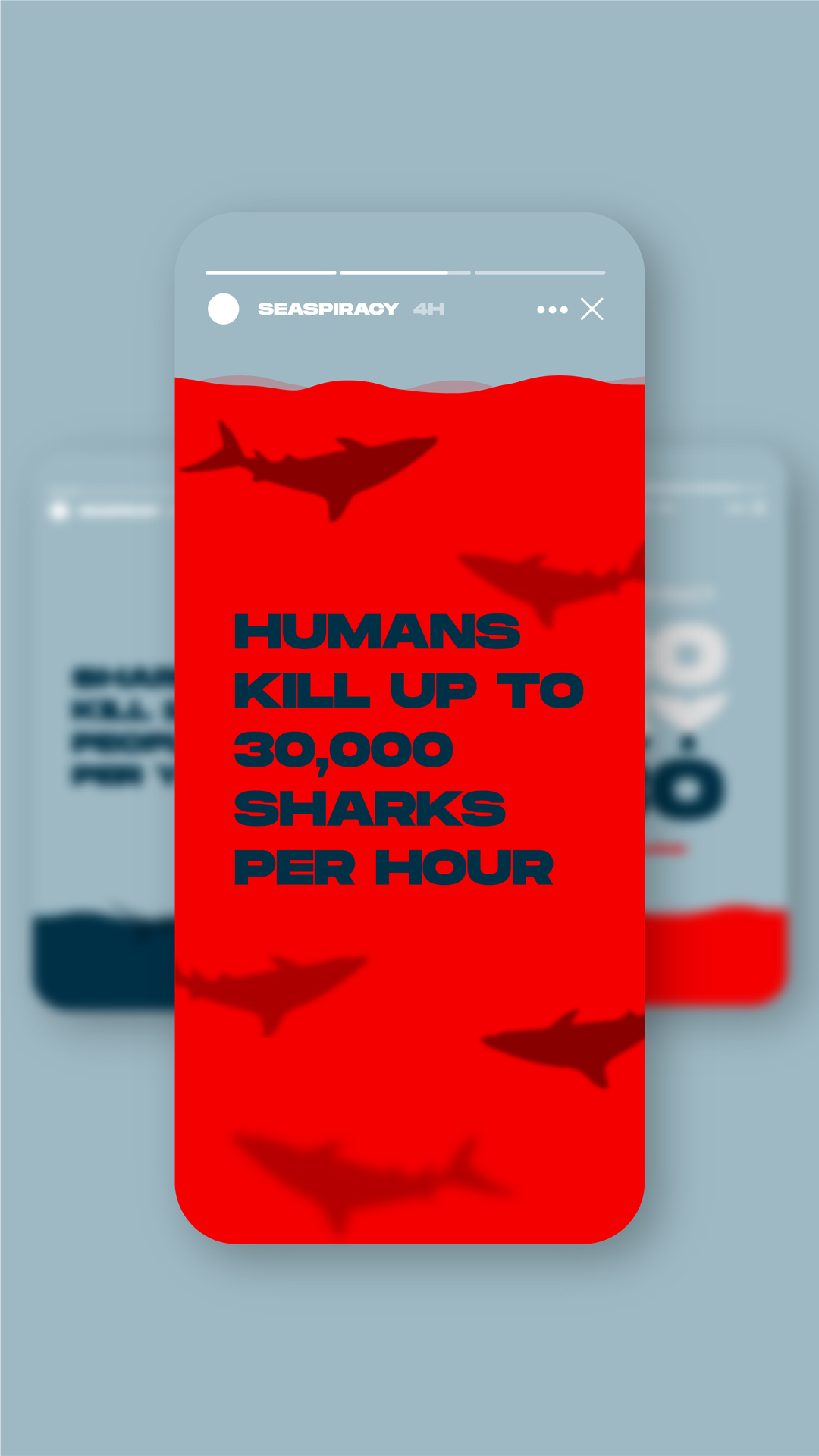 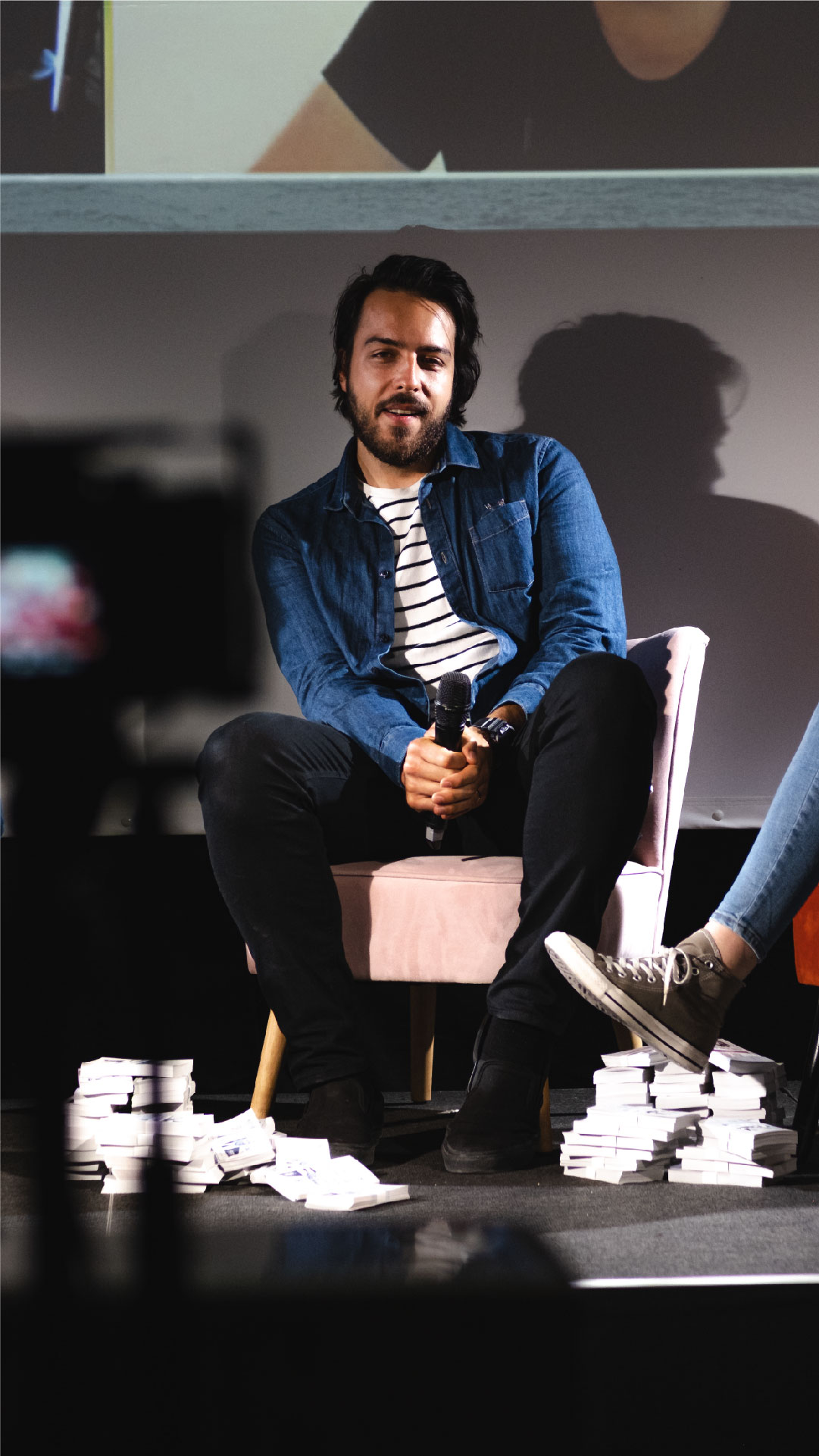 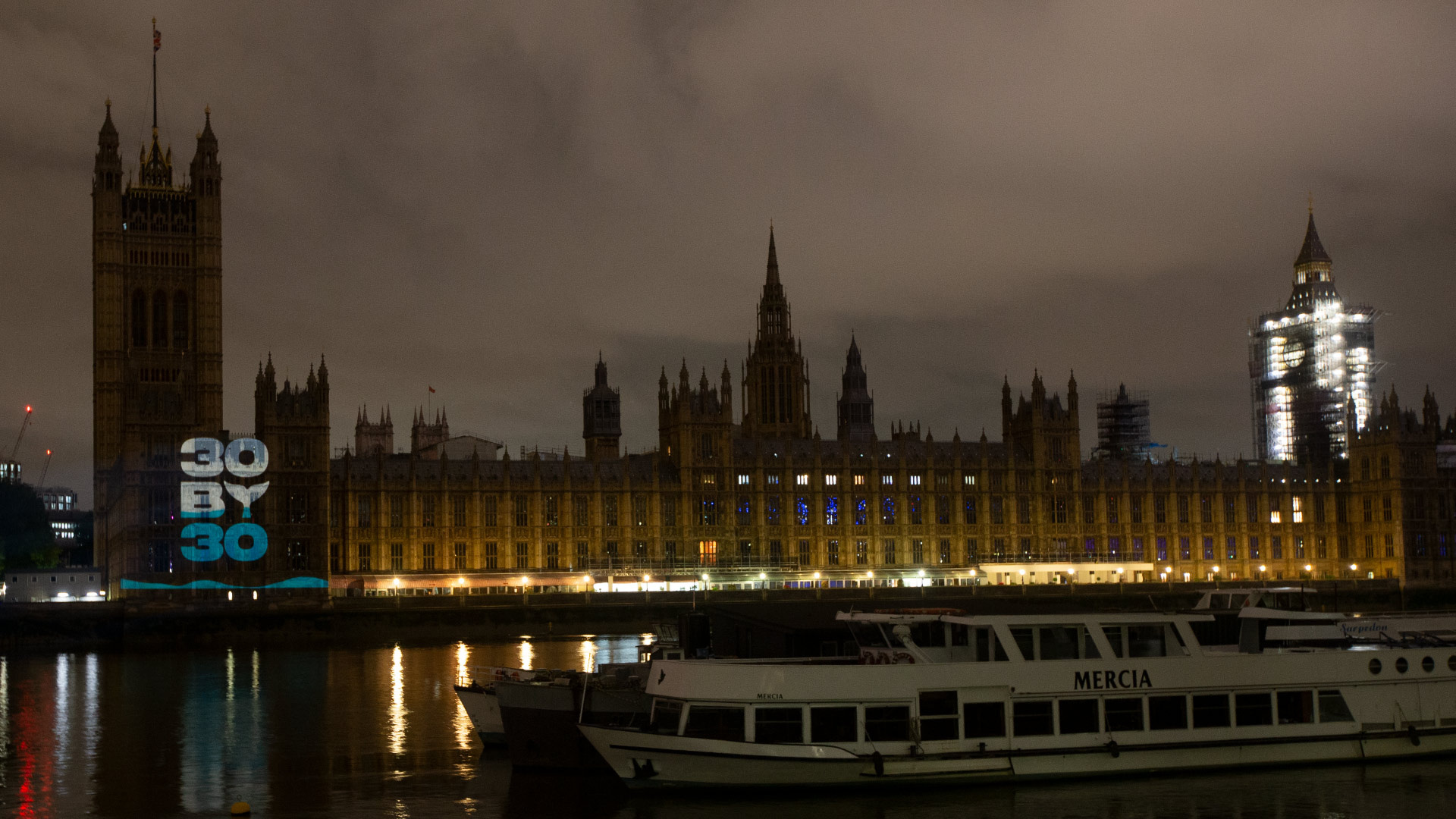 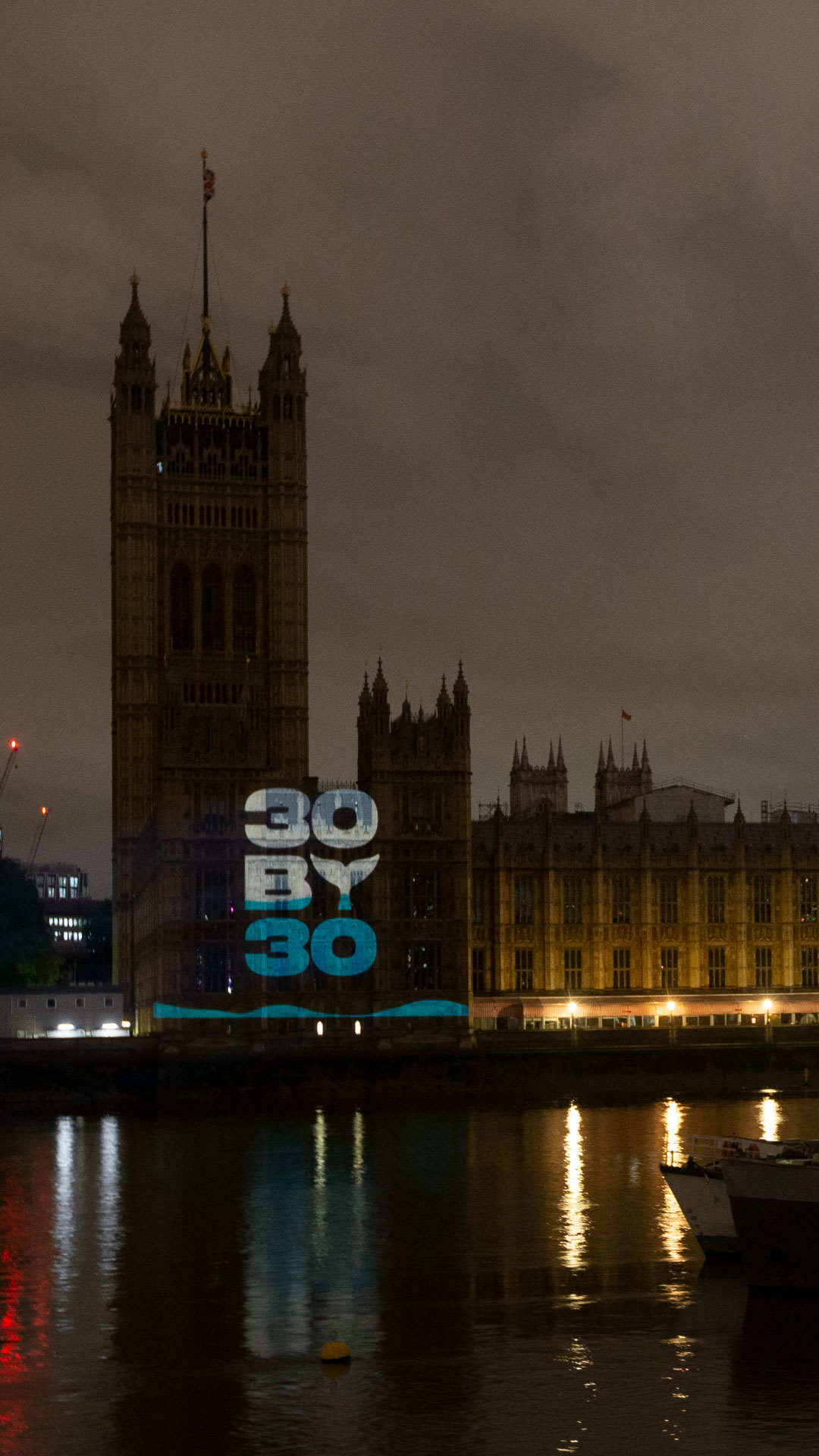